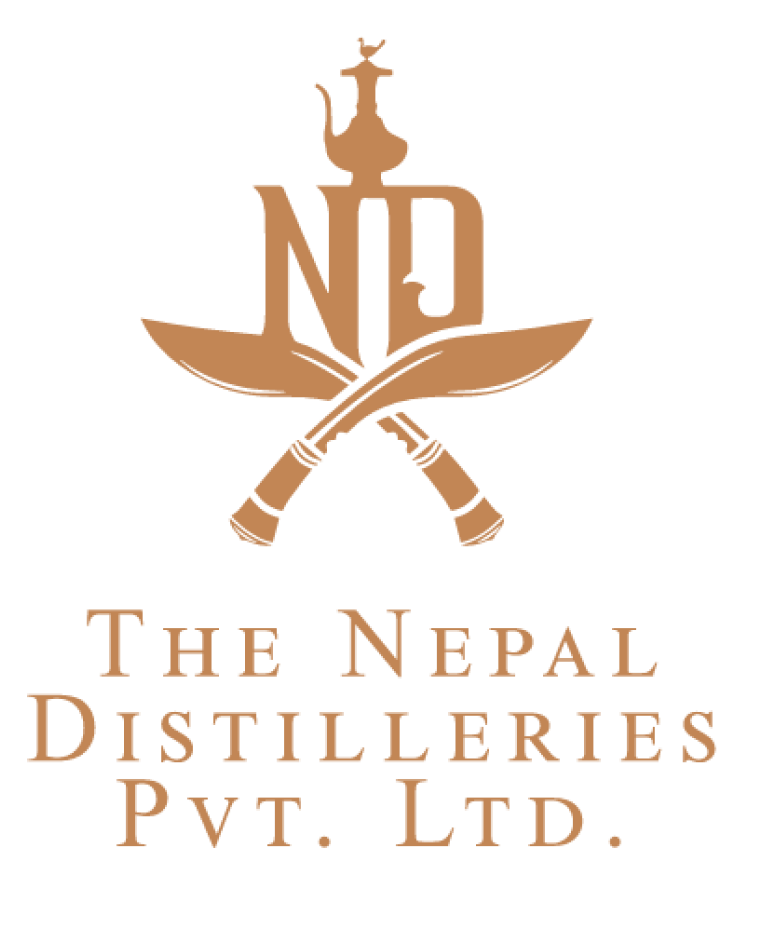 From cane to cup, our processes hold true to the traditions and values of our people, while fullfuing our promise to make the best Himalayan Rum. 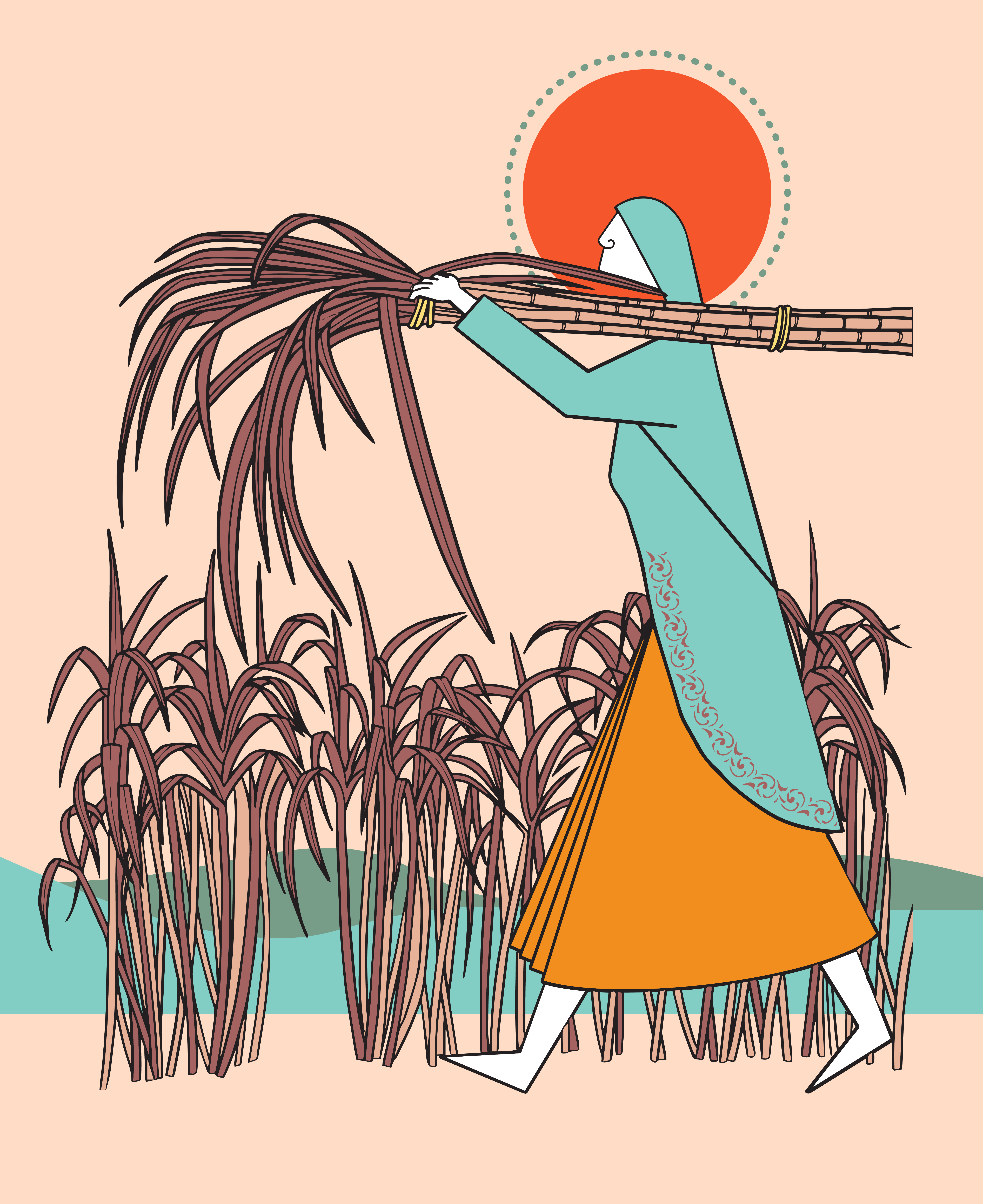 While many rum-producing countries import molasses, we source the majority of our produce from the Terai belt in southern Nepal. The fertile soil at these high altitudes has a significant impact on the quality of the sugarcanes. These fine canes are then picked, manually or mechanically, and the leaves and tips of the cane are left in the fields as soon as they blossom. The cane bases, which holds delicious sugars, are rapidly transferred to the refinery for extraction. Following this, the cane bases are ground into fibres and mixed in with boiling water to extract the delicious juice. 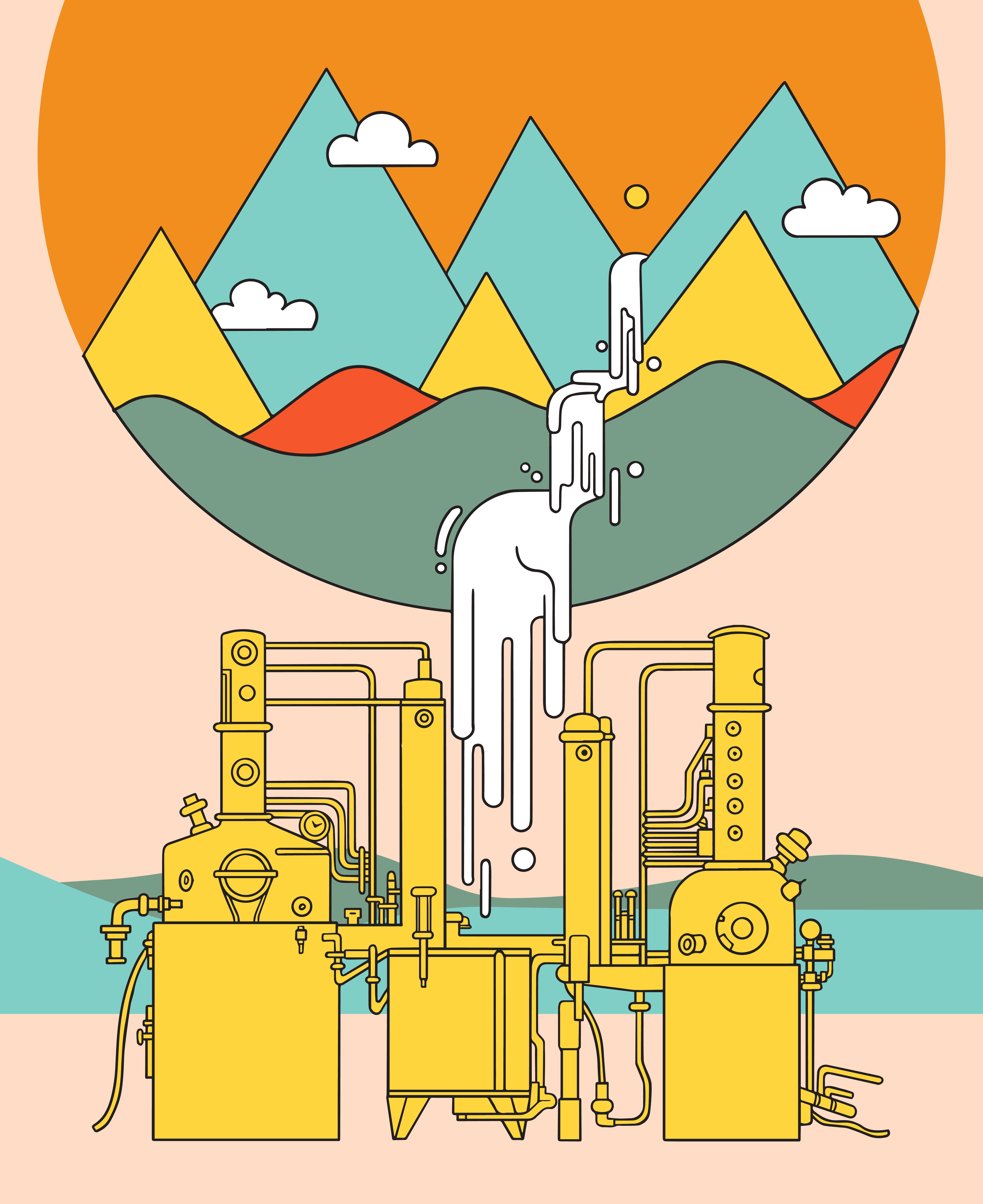 A STAR IS BORN

High-quality yeast is added to this rich mixture of molasses and fresh Himalayan water. We use cutting-edge technology to convert this mixture into alcohol, yielding a striking sugarcane wine with an alcohol content ranging from 8% to 10%.
While we originally started with pot still distillation, we have now moved to column still distillation which gives us the finest distill that meets the growing demands of quality rum. Distillation essentially means converting a liquid into vapour that is subsequently condensed back to liquid form. This separates the alcohol from the water content as they have different boiling points. 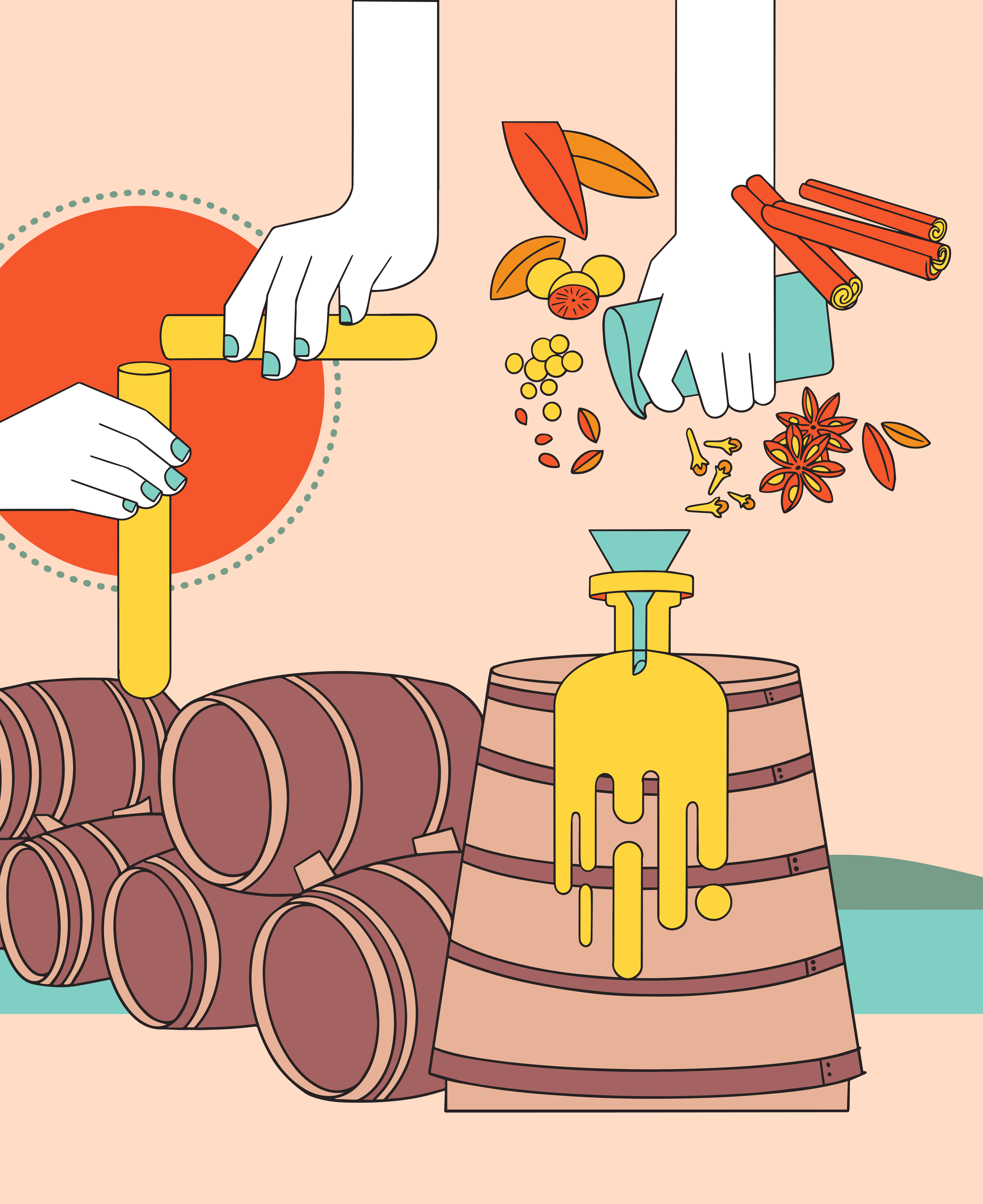 Ten indigenous Nepalese spices and other secret ingredients come together to deliver our rum's distinct flavour. Each ingredient is individually extracted and aged separately, resulting in a unique finish when mixed into the main product. At Nepal Distilleries, every rum is blended by experts, who work their magic, giving it it's renowned taste. 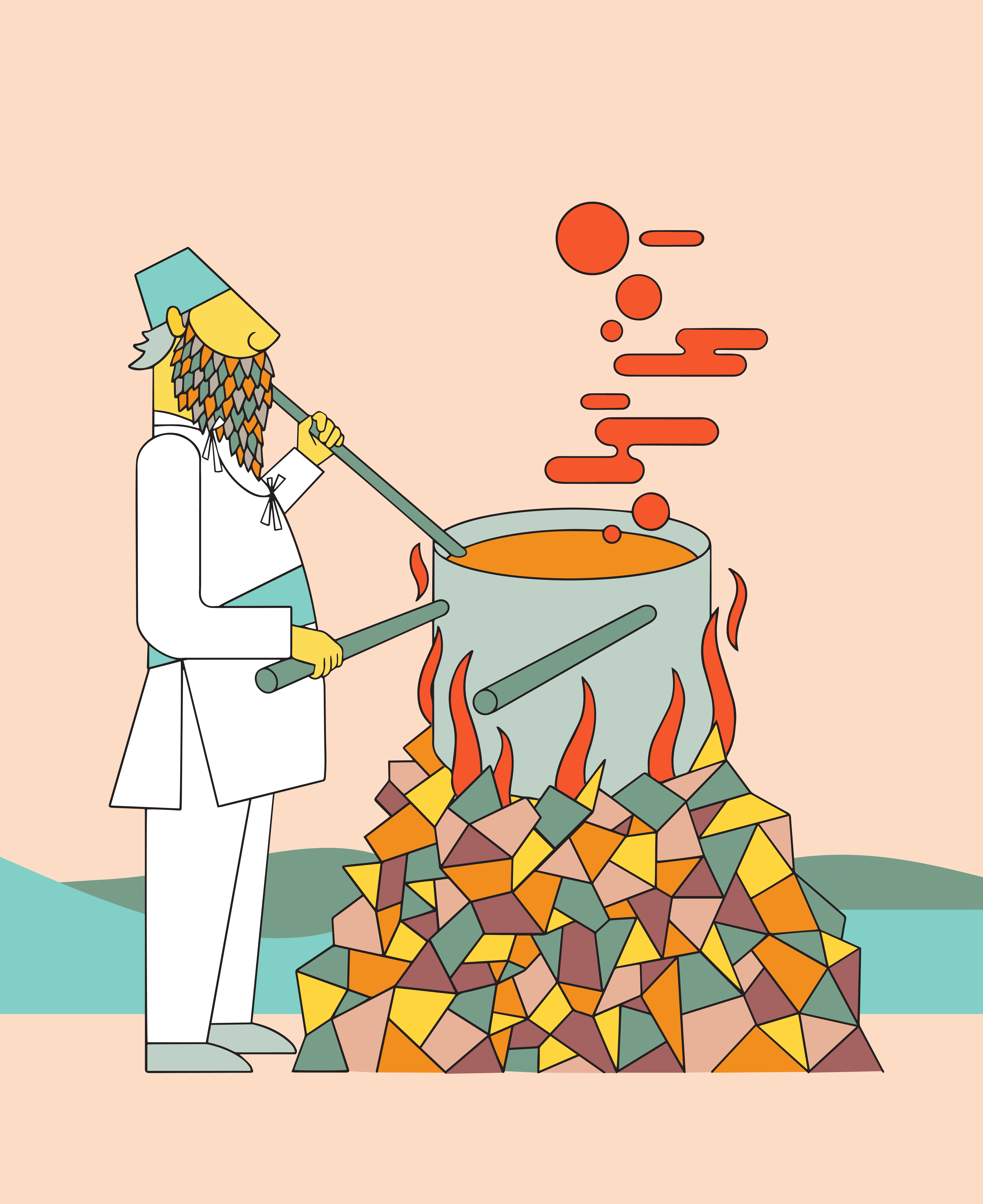 GOING BACK TO OUR ROOTS

Once ageing is complete, we infuse our rum with some tradition. An ancient caramelisation technique is used to produce natural caramel, that's made using traditional Nepalese wood fire inside clay furnaces. This caramel enhances the flavour of the rum while also adding to a richer visual and sensory experience. Finally transforming our rum into a mix that's worthy of being called Khukri Rum. 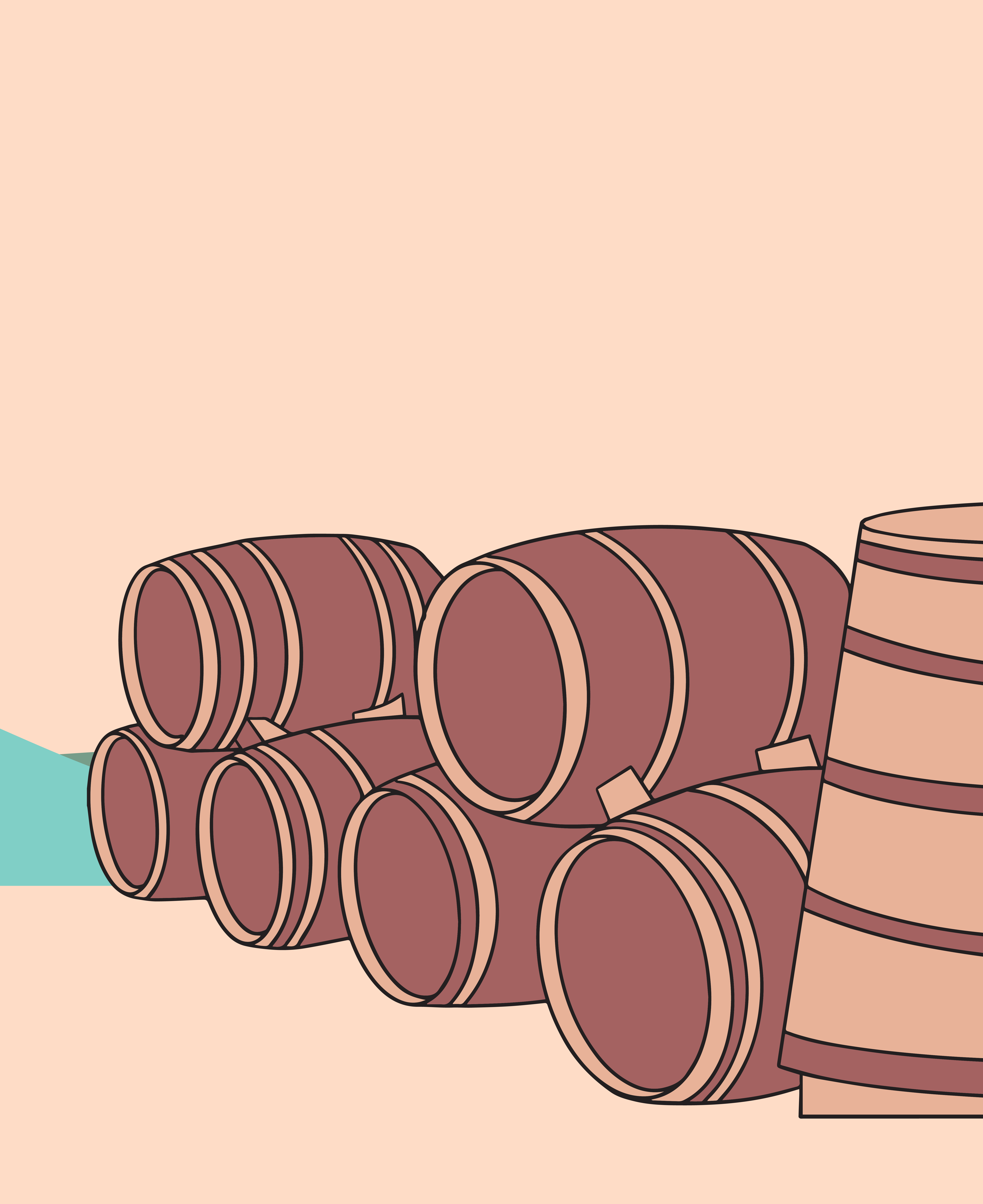 And now, it's time for our young rum to rest. It lies in seasoned barrels of Shorea Robusta for several years, developing its rich colour. The greater altitude and cool temperatures allow for a longer ageing process, during which a super matured rum, some of which have been aged for over 45 years, is blended with the young rum. 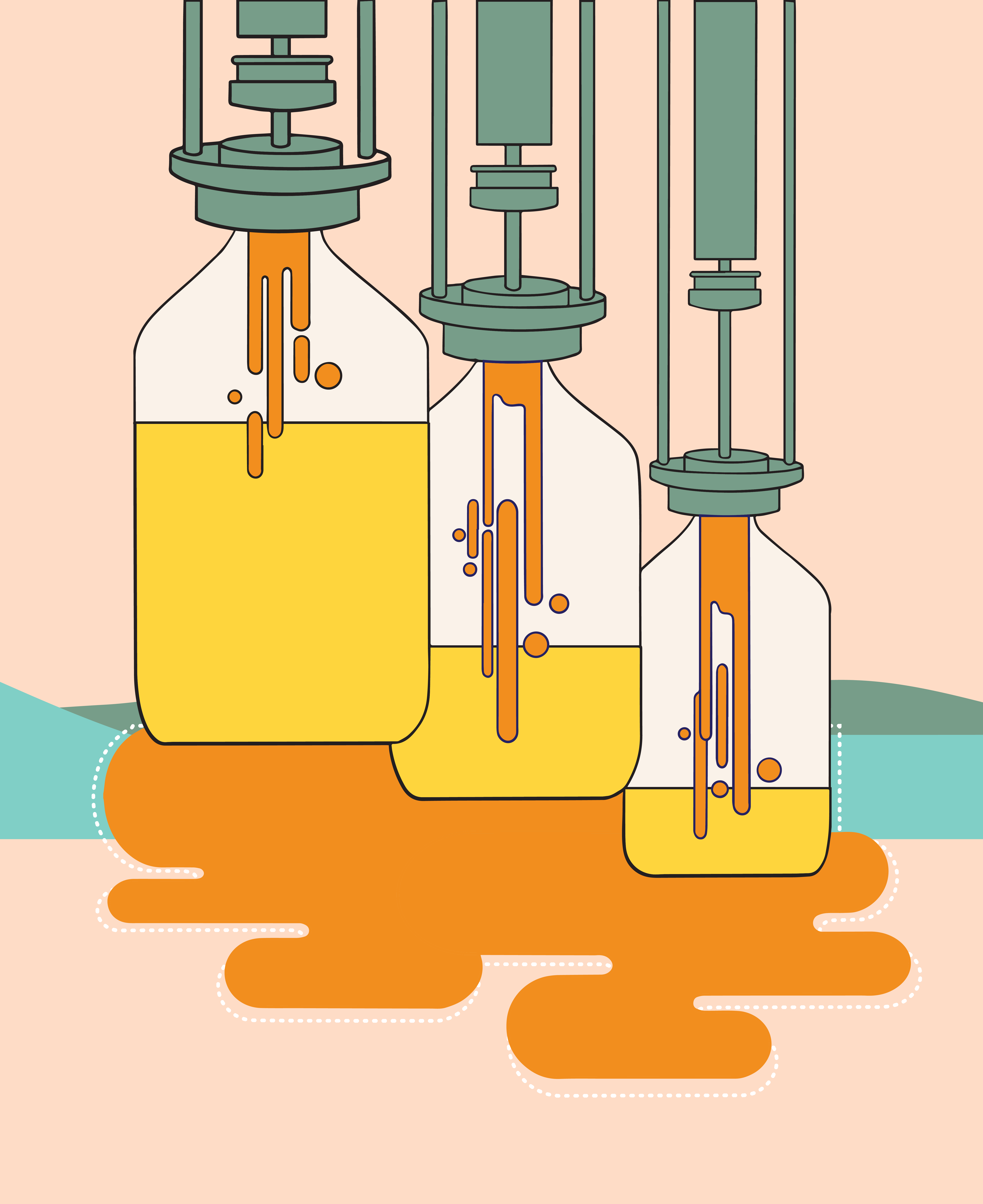 We leave this part to the machines. From filtration through packing, there is no human contact with the rum.

Every drop of Khukri Rum is filled with rich history of Nepal and the innumerable people who have contributed to its heritage.
OUR PROCESS
Come visit us at Nepal's oldest operational distillery to witness first hand, how we make the world's best Himalayan rum.
‍
CONTACT US
Since 1959, we've maintained our unwavering dedication to craftsmanship, innovation, and excellence with every bottle of rum we've made.
ABOUT US